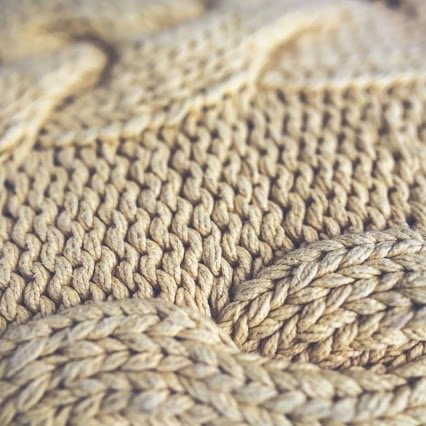 The environmental impacts of fossil fuels, one-use plastics and meat are well known but what about the impact of our clothes. Making and maintaining our ever-increasing cupboard(s) of clothes is polluting the planet and draining its resources.

Close to two-thirds (63.1%) of microplastics  are released into the ocean from washing synthetic clothes. Even natural fibres have their problems – 1kg of cotton uses 10-20,000 litres of water to make.

The clothing industry accounts for 10% of global CO2 emissions a year – making over 1.2 billion tonnes of CO2 – more emission than all the planes in the world combined. Clothing also consumes thousands of litres of water and tonnes of energy and non-renewable resources, too.
Most clothes are made from synthetic fibres, which are oil-based plastics. Each time they are washed they shed these microscopic plastic fibres into the water – which flow into the sea contributing to the microplastic problem in our seas.

Even natural fibres have their problems. Though natural fibres  like cotton – unlike plastic polyesters – do break down, they use huge quantities of pesticides, energy intensive oil-based fertilisers and water from often dwindling supplies in places like the Aral Sea and the Nile. Natural fibres also take more energy to spin into clothes than man-made ones. 1kg of cotton uses an average of 10-20,000 litres of water to make.

Microfibers in the Ocean

Forget plastic bags and bottles – its clothes we’ve got to worry about. Close to two-thirds (63.1%) of microplastics released into the ocean by us are due to simply washing our synthetic clothes – no other source is even a close second to this. (The second cause  erosion of tyres while driving cause under half this amount at 28.3%).

Washing synthetic textiles, in households creates microplastic fibres through abrasion and shedding of fibres.  Fibres then travel in sewage water ending up in rivers and the ocean. Significant amounts of these textile fibers have been observed in open water and marine sediments. These fibers are typically made of polyester, polyethylene, acrylic or elastane.

Our behaviour is making this worse

All over the world, people wear clothes and keep clothes for shorter times. We want ever cheaper clothes, which have to be shipped from far away – using fuel to get there.  We’re also buying more – in 2016 we in the UK alone bought 1,130,000 tonnes of clothing – that’s nearly 20 kilos on average each. That’s a lot of shopping bags to haul down the high street.
In the West we throw over this amount away per person per year, accounting for around 4% of some Western nations waste. Though some of this is done by the shops before we ever buy it – its  estimated that 800,000 tonnes of waste is generated from the UK’s current demand for clothes.

Its not all doom and gloom!

The UK is in one way decreasing our clothes impact in recent years is the way we clean our clothes – ironing and tumble-drying less and washing more often at 30OC. This means less energy used, less microplastics and longer lasting clothes = healthy planet.
We can all make a difference (and save money doing so):

The Arctic Ocean: The hardest place to live is about to get even tougher

Democracy is Key to Cooperating for the Future

For Valentines Get 10% Off Any Pair Of Our Bracelets - Thank you for your support! Dismiss