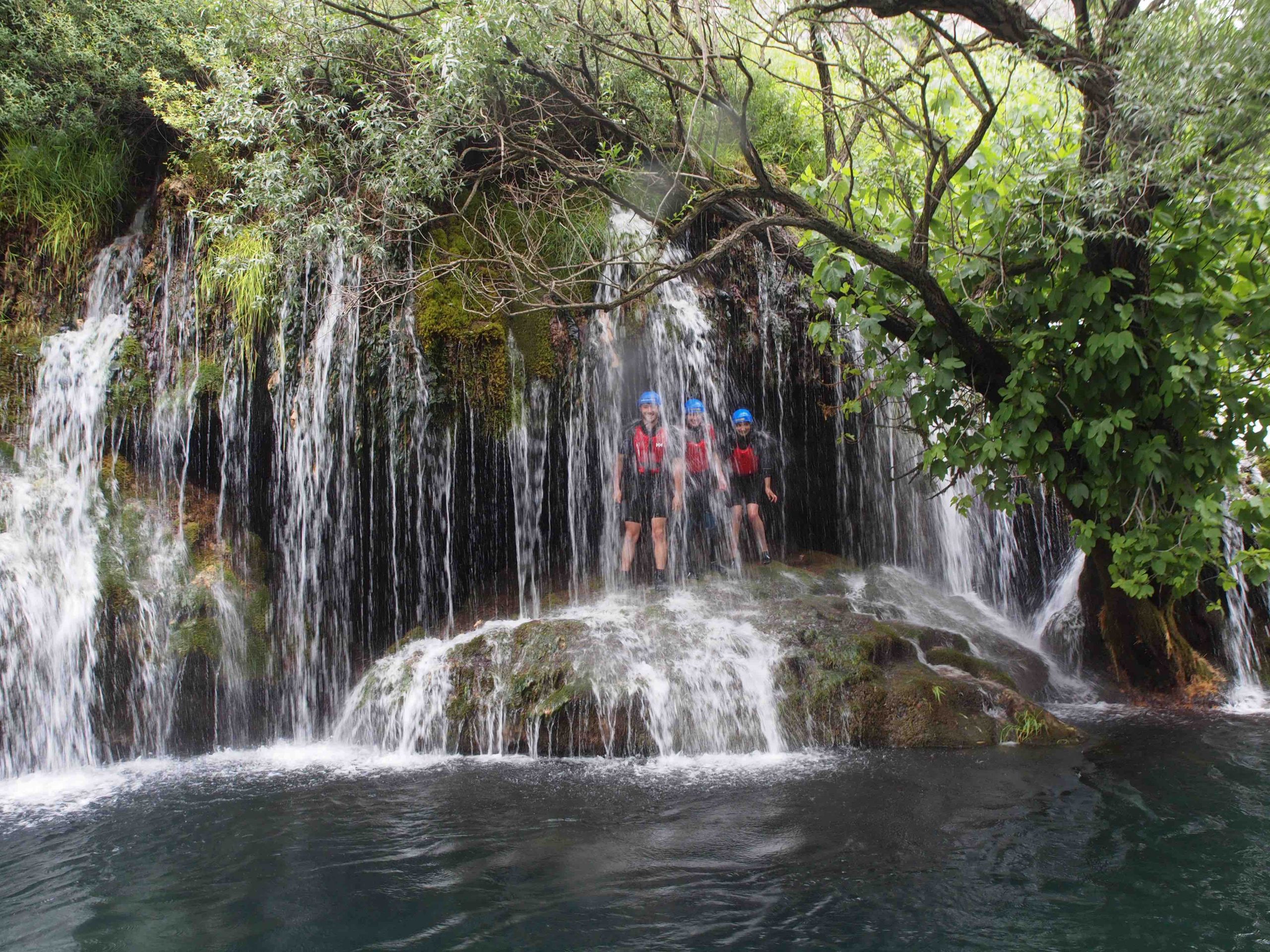 What seemed like a distant future only five years ago has happened – the whole of the UK has run on Renewable electricity for nearly a week thanks to super-cheap and effective new wind turbines and solar panels.

Why can’t we run on green power all the time?

We struggle to store electricity.

Unlike coal, gas or nuclear, Wind and Solar are beholden to the weather. We all know the wind doesn’t always blow and the sun doesn’t always shine, which leaves a society reliant on them without power and the basic essentials of civilisation: warmth, light and wifi.

The current solution has been to spread out and diversify the grid. Wind turbines for when its cloudy, solar for when there is no wind and then rely on a mix of geothermal and hydropower for when their is neither sun or wind. Geothermal and Hydro though have there own issue – there isn’t alway a handy volcanic vent or mighty river nearby.

So for countries like the UK with very little of either there is only one solution – store energy. As aforementioned though we struggle to do this, big enough batteries don’t exist and using millions of smaller lithium batteries is far too expensive for a country of 67 million people.

There is a solution and lakes are the key!

Across the planet excess wind and solar power is being gathered and used to pump water uphill into lakes, so that when the wind dies and the sun goes down, the water can run back downhill through hydroelectric generators. This turns lakes into super-batteries capable of storing enough energy to power tens of thousands of homes.

We can only imagine if here in Cornwall old quarries, mines and clay pits were filled with water, fitted with pumps and connected to renewables and turned into super-batteries: creating jobs, fighting climate change and powering the UK.

A World Ocean Generation? Beyond Sustainability for a Day